InfiCure Bio was one of eight Nordic companies presenting at the 29th Seed Forum in New York on Wednesday June 7th. 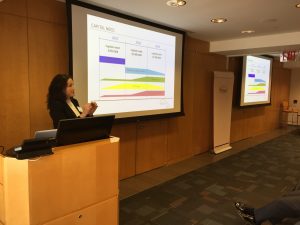 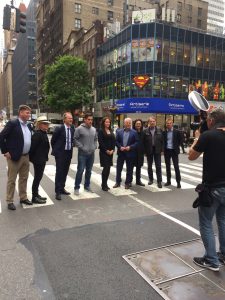 The 29th Seed Forum had a great interest from numerous American investors and angel networks and the event was held at Anchin, Block & Anchin on Broadway.

At the same day, InfiCure Bio was part of the Closing Bell Ceremony at Nasdaq when Carnegie were ringing the bell. The event was shown live on YouTube, 4 Tv-channels and on Times Square. 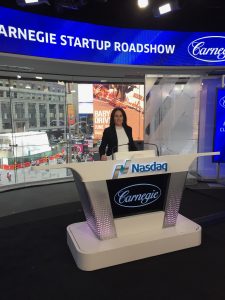